The last day of EU@SXSW closes with an official SXSW music showcase! Things kick off at 7 PM with dream-pop artist Robin Kester of Rotterdam, Netherlands, on the outdoor stage, followed outside by electro-pop group COSBY from Munich, Germany. Vienna, Austria-based eletro-pop artist CID RIM carries on the night, which ends with a bang with indie-punk band SPRINTS from Dublin, Ireland.

With a hypnotic voice and soft spot for open guitar tunings, electronics, and vintage synths, Robin Kester makes music that is simultaneously evocative and exhilarating. The tracks on her mini-album “This Is Not A Democracy” references Sufjan Stevens’ enigmatic hymn, Cate Le Bon’s indie pop, Beach House’s dream pop, and the enchanting beauty of Weyes Blood – and the 70s of Nick Drake and Karen Dalton are never far away. “It is at once impressionistic, volatile, and graceful, but at its heart lies a quiet euphoria,” is how Conor O’Brien describes Robin Kester’s music. After a joint tour through the Netherlands and Belgium, the Villagers frontman wanted to contribute to “Cigarette Song,” one of the tracks from “This Is Not A Democracy.” Robin Kester’s first physical release was recorded in the studio of Marien Dorleijn (Moss), a former psychiatric hospital in the woods of Den Dolder.

Now one of Munich’s most promising indie-pop bands, Cosby is back with their third album – the kind of indie music that gets you on your feet. Even before releasing “Milestone”’ in 2018, their mixture of pop and local do-it-yourself spirit earned COSBY a ton of praise and managed to astonish by showing how easy it is to balance indie vibes and oversized pop statements – whether in the studio or on stages they’ve already shared with international acts like Tove Lo or Mø. As an exceptional hybrid entity based on friendship from the beginning and residing right between indie spirit, electro pop, and activism, COSBY has now reached over 10 million streams on Spotify, most recently with singles such as “Spaceship,” “Higher,” and “I Wanna Dance with Somebody.”

CID RIM, also known as Clemens Bacher, is the acclaimed drummer based in London and from Vienna. Bacher grew up in Austria alongside Dorian Concept and friends, who led the city’s burgeoning art and music scene that fused DIY jazz and electronics. With little regard for classification, their party was the stuff of legend. Set in an old sauna below a theme park, Loud Minority was a vibrant riot of all things new. Often the crew would roll out of the club at dawn, straight onto rollercoasters. But after years incubating in Vienna, his ambition took him to writing rooms in Los Angeles, Paris, and New York. A participant in Damon Albarn’s “African Express,” Clemens travelled to South Africa with Brian Eno & Idris Alba to collaborate with local musicians. Clemens has written, and released music with Petite Noir, Okmalumkoolkat, Denai Moore, and Theophilus London. Not to mention official remixes for Sky Ferreira, 1975 and Chvrches (winning a Gilles Peterson Worldwide Award). Clemens moved to London to release his second album “Songs of Vienna.”

“I didn’t really know where I fit. I was always in the middle of a lot of things,” explains Sprints vocalist Karla Chubb. “Not super femme, but not super masculine; tough on the exterior, but super sensitive on the inside. I grew up queer, but I was very much in denial about it and it took a long time for me to accept myself. I didn’t want to be what anyone thought I was. I wanted to be what I wanted to be.” Though Dublin quartet Sprints’ 2021 debut EP “Manifesto” may have taken the title for itself, pretty much everything that goes into the band’s cathartic punk battle cries can be seen as a call-to-arms – an attempt to silence the internal doubting voices, to fight against the outdated social tropes that box in individuality, and to provide a space of solidarity for those kicking against the same pricks. Everything that goes into Sprints is, essentially, about being what you want to be. 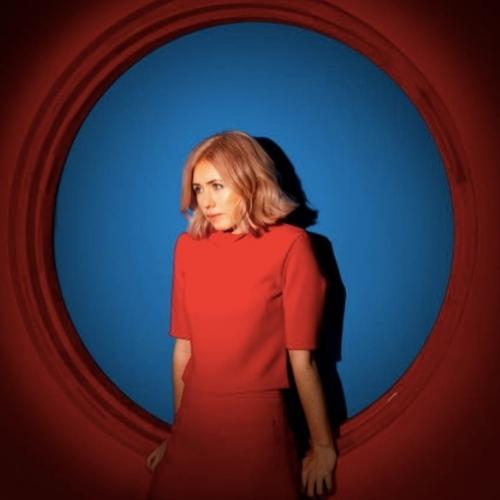 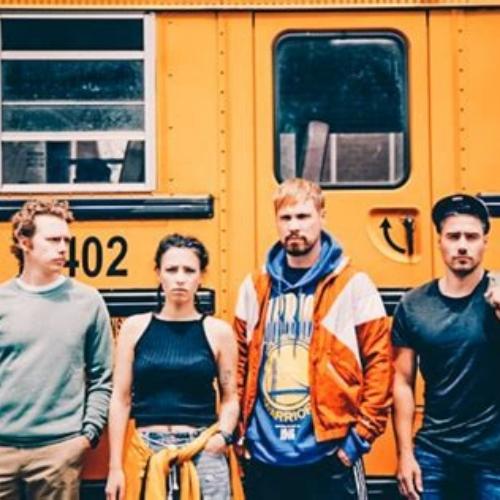 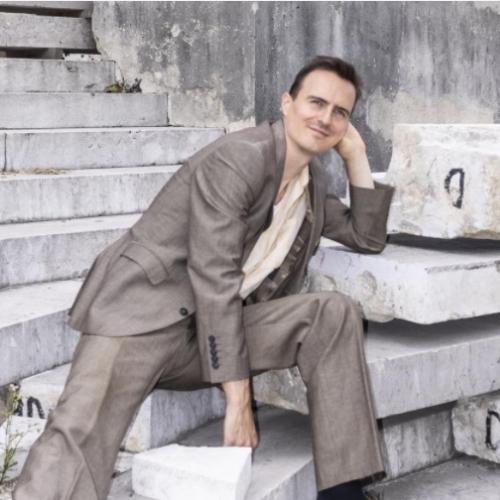 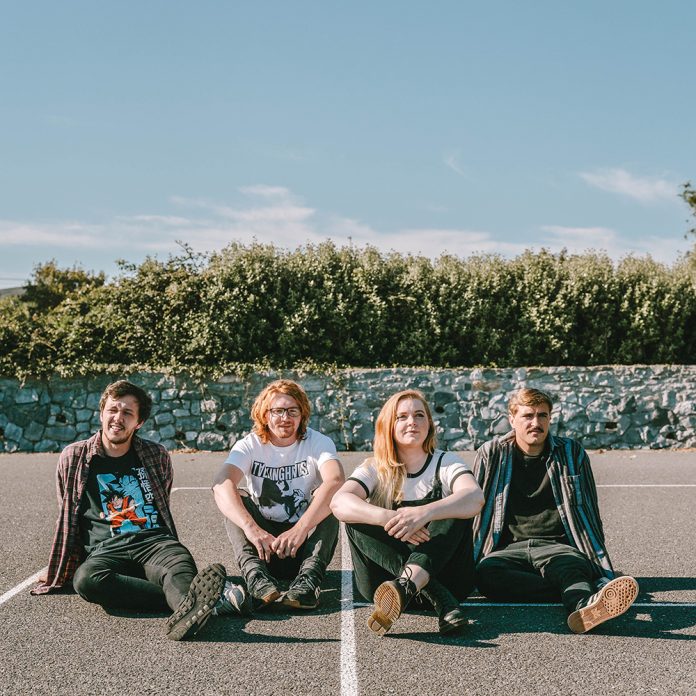