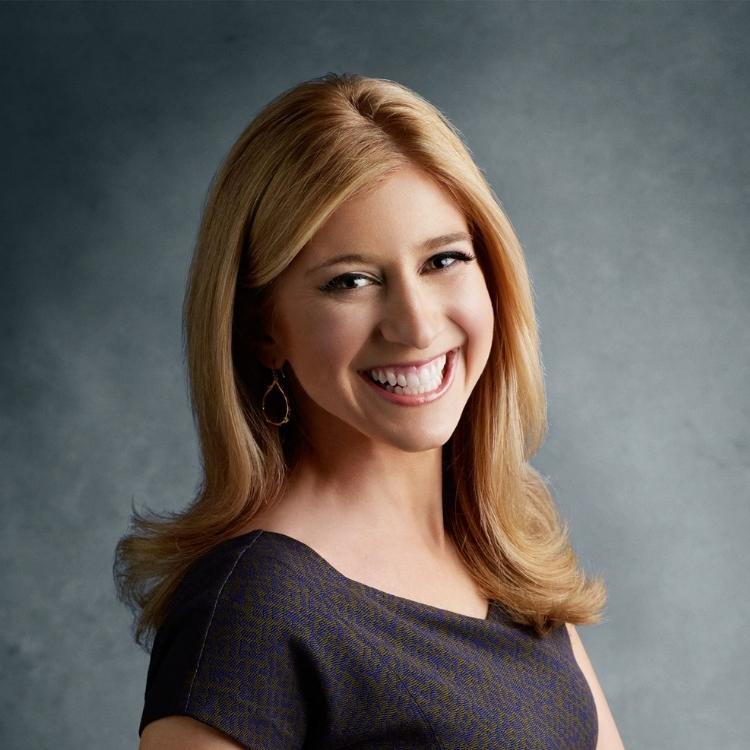 Sara Eisen is co-anchor of CNBC’s “Closing Bell” (M-F, 3PM-5PM ET). She is known for her deep expertise in financial markets and the global economy as well as regular news making interviews with some of the most prominent names in the financial world, including Phil Knight, Leon Black, Janet Yellen and Christine Lagarde, among others.

Previously, Eisen was co-anchor of the 10AM ET hour on CNBC’s “Squawk on the Street” (M-F, 9AM-11AM ET), which broadcasts from Post 9 at the New York Stock Exchange. Before that, she was co-anchor of CNBC’s “Power Lunch” (M-F, 2PM-3PM ET) and co-anchor of CNBC’s “Worldwide Exchange” (M-F, 5AM-6AM ET), both of which broadcast from CNBC Global Headquarters in Englewood Cliffs, N.J. She joined CNBC in December 2013 as a correspondent, focusing on the global consumer.

Prior to CNBC, Eisen was co-anchor of “Bloomberg Surveillance” as well as a correspondent for Bloomberg Television, where she covered global macroeconomics, policy and business. During that time, she covered the European debt crisis, the tsunami aftermath and Fukushima nuclear crisis in Japan. Eisen also hosted the Bloomberg Radio program, “On the Economy.”

She is the editor of “Currencies After the Crash: The Uncertain Future of the Global Paper-Based Currency System” published by McGraw-Hill in Jan. 2013.

Eisen holds a master’s degree in broadcast journalism with a concentration in business reporting from the Medill School of Journalism at Northwestern University.

Tune in to this featured session with European Commission Executive Vice President Margrethe Vestager, who has gained a strong reputation as a global leader in democratic digital governance, to hear what the United States and Europe can do together to defend democracy and human rights in an automated world.