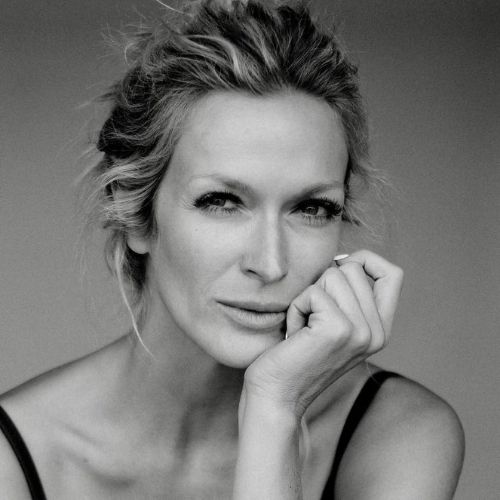 Mia Florentine Weiss is a German conceptual and performance artist. Her work encompasses various artistic disciplines such as performance, text, blood, installation, sculpture, objets trouvés, photography and film. In her work Mia Florentine Weiss is always looking for unity and contradiction, symbolized through the collapse of opposites. This can be seen also in her sculptural ambigram LOVE HATE exhibited in this year’s SXSW.

Mia Florentine Weiss (1980, Würzburg) is a German conceptual and performance artist. Her work encompasses various artistic disciplines such as performance, text, blood, installation, sculpture, objets trouvés, photography and film. The focus of Mia Florentine Weiss’s artistic practice is the core question of human comfort: WHAT IS YOUR PLACE OF PROTECTION? (Video installation 2000-2016), which has been consistently running through her work since 1999. Weiss juxtaposes the extremes of human emotions, focused in the area of tension between object, art, and multimedia. She seeks to transcend borders, always looking for unity and contradiction, symbolized through the collapse of opposites, which can be seen in the sculptural ambigram LOVE HATE (1999). It not only stands for the Faustian nature that exists within us as humans, but gains a new meaning, 100 years after the end of the First World War, as an international symbol of peace striving to transform the current hatred of the world into love.

The widespread campaign #LOVEUROPE began during the European elections in 2019 with the LOVE HATE sculpture at the Brandenburg Gate in Berlin, and then travelled across the continent supported by partners and supporters in various European cities, as well as in Moscow. The sculptures have come to represent a democratic unity between all people, and have been installed in prominent and historically important locations, such as the Mönchehaus Museum in Goslar, Berlin’s East Side Gallery, and the European Parliament in Brussels to accompany Germany’s EU Council Presidency in July 2020.

The LOVE HATE sculptures made the transatlantic leap to the USA as a sign of a change of perspective and solidarity across cities and national borders in 2021. They have been installed in Farragut Square in Washington DC since November 2021, which will be followed by an exhibition at SXSW: South by Southwest in Austin in March 2022. A nationwide tour across the United States will commence shortly afterwards.

Join us as we meet creatives from Europe and the United States who use their work to encourage others to rethink our societies.