Dance the night away to a packed line-up of pop bands from across Europe to celebrate opening night at the EU House! Across two stages, you’ll hear artists from Austria, Denmark, Greece, Germany, Ireland, and the Netherlands. There is something for everyone with genres ranging from Pop-Rock to Indie-Pop to Electro-Pop. Attendees are also invited to experience other elements of the EU House focused on the theme of environmental sustainability and protection. Doodle on our huge, interactive chalkboard wall highlighting oceans, meet Europeans from The Universal Sea project in recycled plastic dresses, and be submerged in our tunnel of plastics as you head outside to see our 1.5-ton “LOVE HATE” sculpture.

The duo Donna Blue invites you into a grainy, cinematic realm. Their music reminds one of the likes of Nancy & Lee, Serge Gainsbourg, and Julee Cruise. Originally from The Netherlands, the group has an international outlook, touring with their band throughout Europe and venturing out overseas for performances in the United States.

The London-born, Athens-raised indie-pop star Leon of Athens, is known for his live performances. His new single ‘Mad Into You’, showcases just why he has become a big live draw across Europe. In the USA where he has been confirmed to appear at Okeechobee, Firefly Music Festival, Summerfest, Shaky Knees, and Bonnaroo festivals.

Moon Panda is a duo fronted by a Californian-born songwriter/singer Maddy Myers and Danish guitarist Gustav Moltke. They themselves describe their music as “dreamy space pop for dreamy space people”. In 2020 the band signed to legendary British label Fierce Panda for their second EP ‘Make Well’, the release earned critical acclaim for its luscious, blissed out vibes.

The Austrian-American electro-pop singer-songwriter James Hersey also lives today in Berlin. His hit-songs register over half a billion streams worldwide. “Miss You”, written and co-produced by James, is certified Gold in Canada and Italy, while Kygo & Dillon Francis’ rework of his iconic bedroom hit “Coming Over” is certified Gold in the US. James is currently working on a new album.

Lie Ning is an artist with a voice made of velvet. His music is timelessly modern, gently energetic, and open-hearted, combining a mix of Indie, Pop, Wave, and Disco. Coming from a multicultural background in Berlin, his sound and lyrics take a look at the audience’s soul while reflecting what lies deepest within the artist.

Katerine Duska is a Greek-Canadian singer/songwriter currently residing between Athens, London, and Montreal. She is internationally known for representing Greece in the Eurovision Song Contest 2019 with her hit song “Better Love”. Her musical style channels the dark sonic timbres of Lorde, Jessie Ware, and Annie Lennox, and her trademark soulful rasp has earned her comparisons to Adele and Amy Winehouse.

NewDad is an alternative indie rock band from Galway, Ireland. Dark and stormy with undeniably beautiful moments amid the mammoth guitars, their debut ‘Waves’ EP acted as a perfect introduction to the world NewDad has created for themselves. There’s a heaviness to the music, which the band pins to a love of The Cure, Pixies, and Slowdive among others. 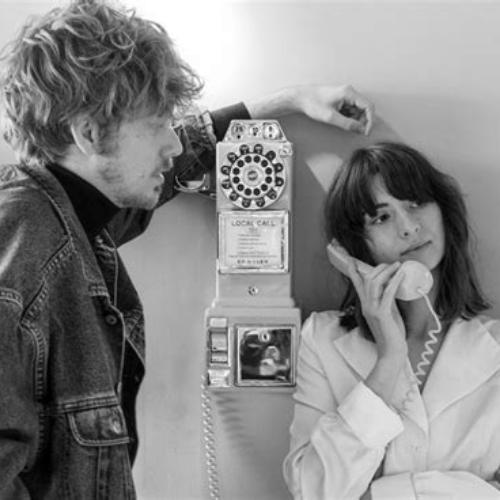 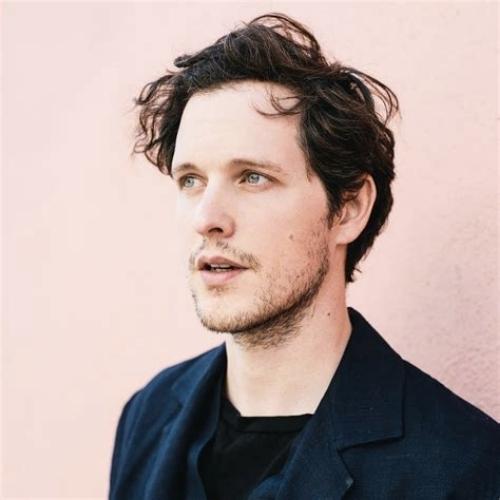 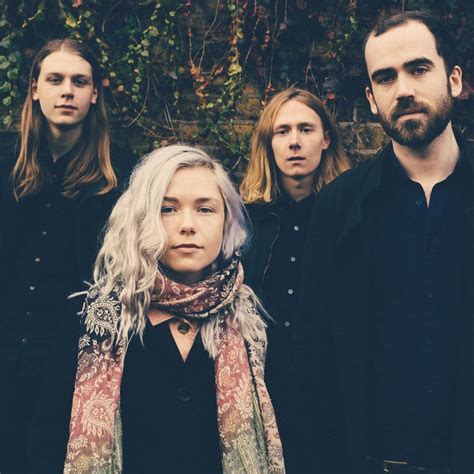 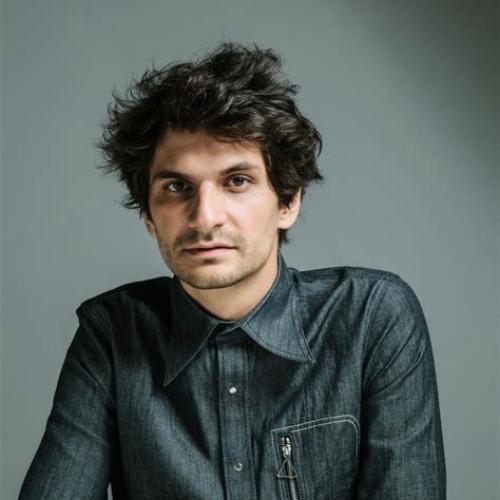 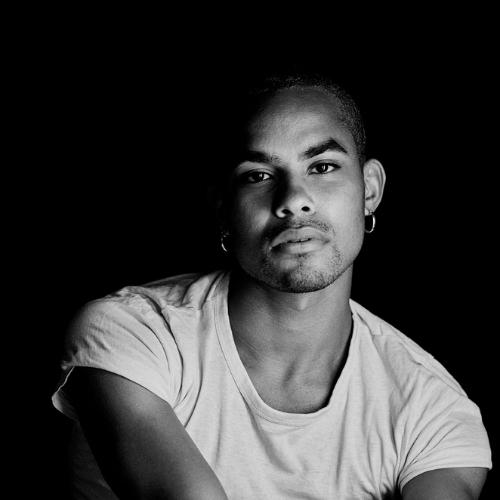 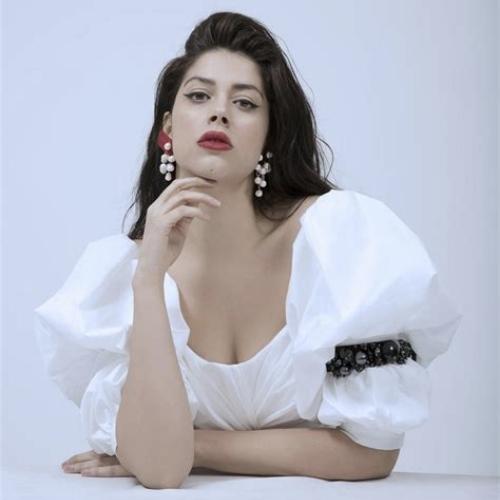 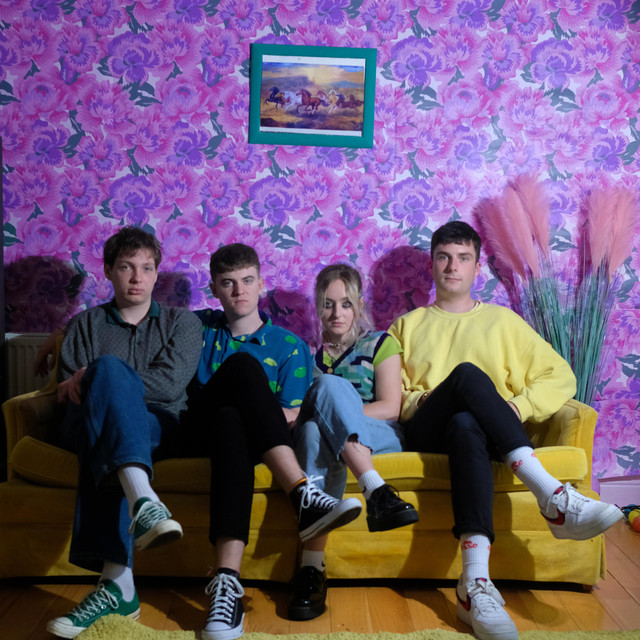